HS:
I place Logic within Mathematics and modal logic is a field of Logic,
and so of mathematics.  You will find that modal logic comes up a lot
working with machines, programs, and all state based systems.

Just by way of personal orientation, I tend to follow Peirce and assorted classical sources in viewing logic as a normative science whereas mathematics is a hypothetical descriptive science.  That gives a picture of their relationship like the one I drew in the following post. 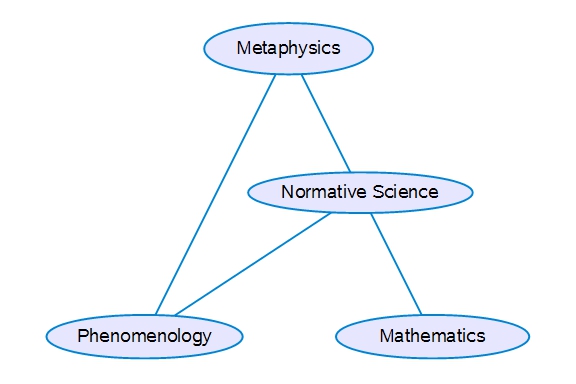 The way I see it, then, logic is more an application of mathematics than a subfield of it.